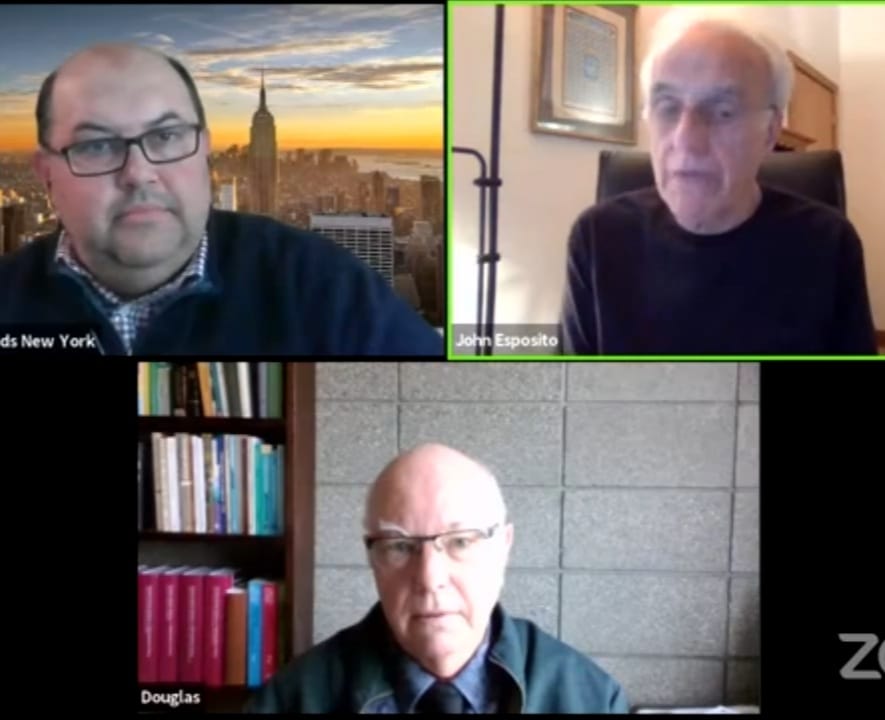 SYNOPSIS: This two-session webinar outlines the dynamic pattern of relationship that developed between Muslims and Christians since the first days of encounter through to the contemporary context and experience of dialogical engagement. This first session draws on two research sources, namely a major bibliographical history project in Christian-Muslim relations and, specifically, the 15th volume in which historical themes to have emerged during the first 1000 years of Christian-Muslim interaction (c.600-1600 CE) are examined, and work done on contemporary Christian-Muslim relations, focusing on 21st century initiatives. The second session (in December) will discuss various contextual paradigms and models for dialogue from both Christian and Muslim perspectives. It will also reflect on and discuss the nature, aims and principles of dialogue. We can never escape our past history, we can only ever learn from it and add new experiences, perspectives and understandings, thereby creating a new history as we go forward.

John L. Esposito is University Professor, Professor of Religion and International Affairs and of Islamic Studies and Founding Director of the Prince Alwaleed bin Talal Center for Muslim-Christian Understanding and of The Bridge Initiative: Protecting Pluralism – Ending Islamophobia at Georgetown University. In 2019 he was S. Rajaratnam Professor of Strategic Studies, Rajaratnam School of International Studies, Singapore. His more than 55 books include: What Everyone Needs to Know about Islam; Shariah, What Everyone Needs to Know; The Future of Islam; Who Speaks for Islam?: What a Billion Muslims Really Think; Religion and Violence; Unholy War: Terror in the Name of Islam; The Islamic Threat: Myth or Reality?; Islam and Democracy after the Arab Spring, Islamophobia and the Challenge of Pluralism in the 21st Century. Esposito’s writings are translated into more than 45 languages. Past President of the American Academy of Religion and Middle East Studies Association of North America, Esposito has been a member of the World Economic Forum’s Council of 100 Leaders and the E. C. European Network of Experts on De-Radicalisation, a Senior Scientist for The Gallup Center for Muslim Studies, and ambassador for the UN Alliance of Civilizations. He has served as a consultant to the U.S. Department of State and other agencies, European and Asian governments, corporations, universities, and media worldwide. Get our event emails here: 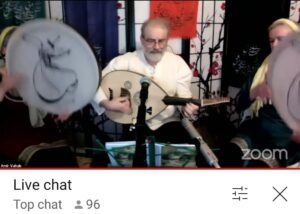 Melodies from the Heart – A Sufi Music Recital

The Growing Challenges of Hate: Asian, Muslim, and Jewish perspectives

Fundamentalism from Jewish and Muslim perspectives